タマル１号の日記  > Until it becomes a habit 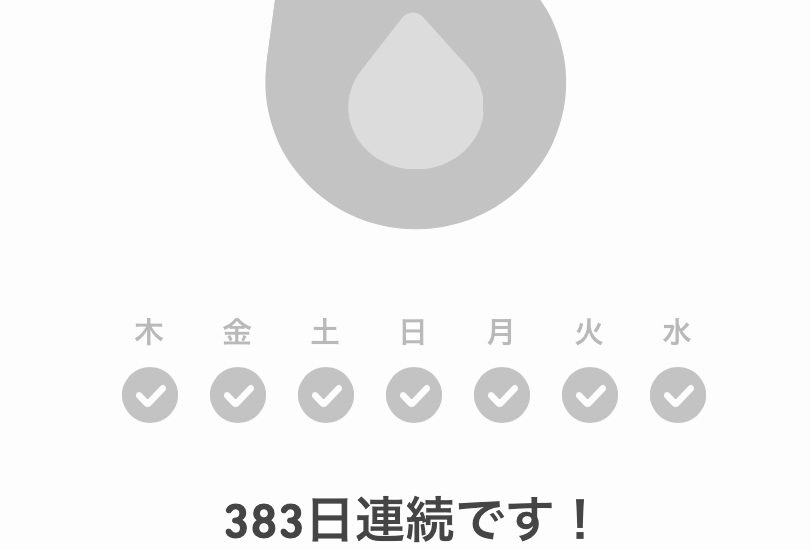 I have been studying English with Duolingo for several years.

Ah! Not only English, but I have also been studying Chinese, Spanish, French, and Hangul, sometimes Italian. I seem to like studying languages, even though I am not good at speaking them.

I streaked it 365 days in last week. I was so happy. I will aim for two consecutive years next time. Actually, it only takes about 10 minutes per day. It is like a game. It’s hard to make it a habit, though.

I started using it for English first. Duolingo has a lot of languages. I added more and more languages as I went along. My latest favorite is Chinese. I am Japanese, it seems to have an advantage over other languages. I especially like the pronunciation.

Incidentally, I have been studying programming too. Programming is a kind of language. Maybe I like languages.

Anyway, it is important to keep learning everything until it becomes a habit. 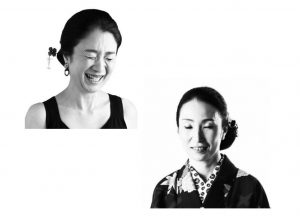